Sarah Beaudry had a standout performance at the 2014 IBU Junior World Championships where she won bronze in the pursuit. It was especially impressive considering she had started in 29th place following a disappointing result in the sprint race and moved her way up through the field to become the first Canadian woman to win a world junior biathlon medal.

Beaudry had first represented Canada at the 2011 Youth World Championships. She made two more appearances at the youth worlds before back-to-back junior worlds appearances in 2014 and 2015. In 2012, Beaudry competed at the first Winter Youth Olympic Games in Innsbruck. She has been competing on the IBU World Cup circuit since 2015 and made her world championship debut in 2016. 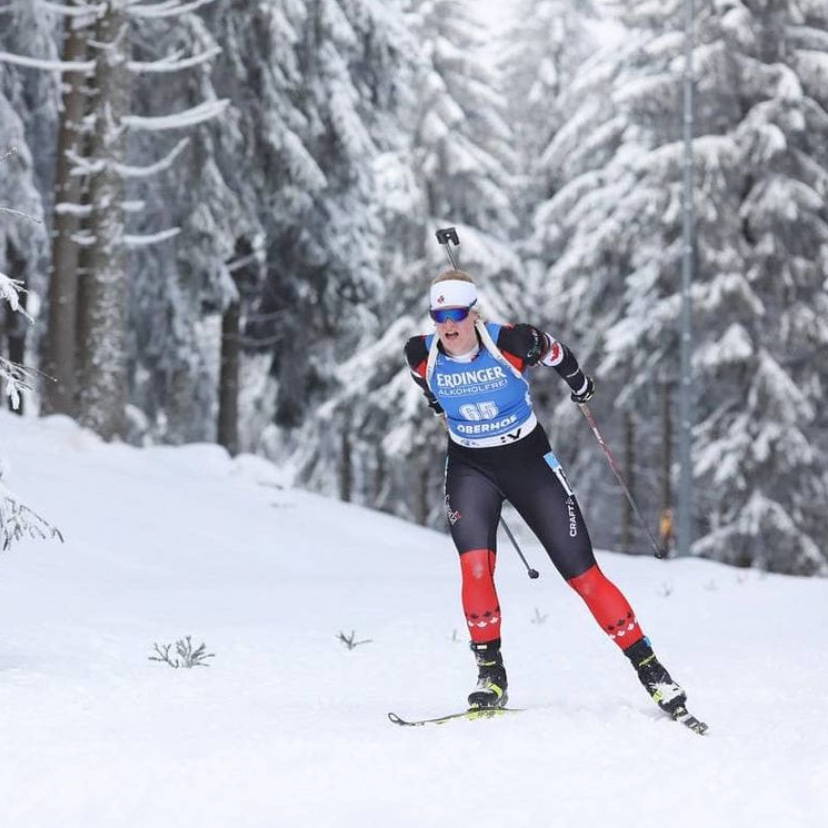 THE CHOICE OF SARAH 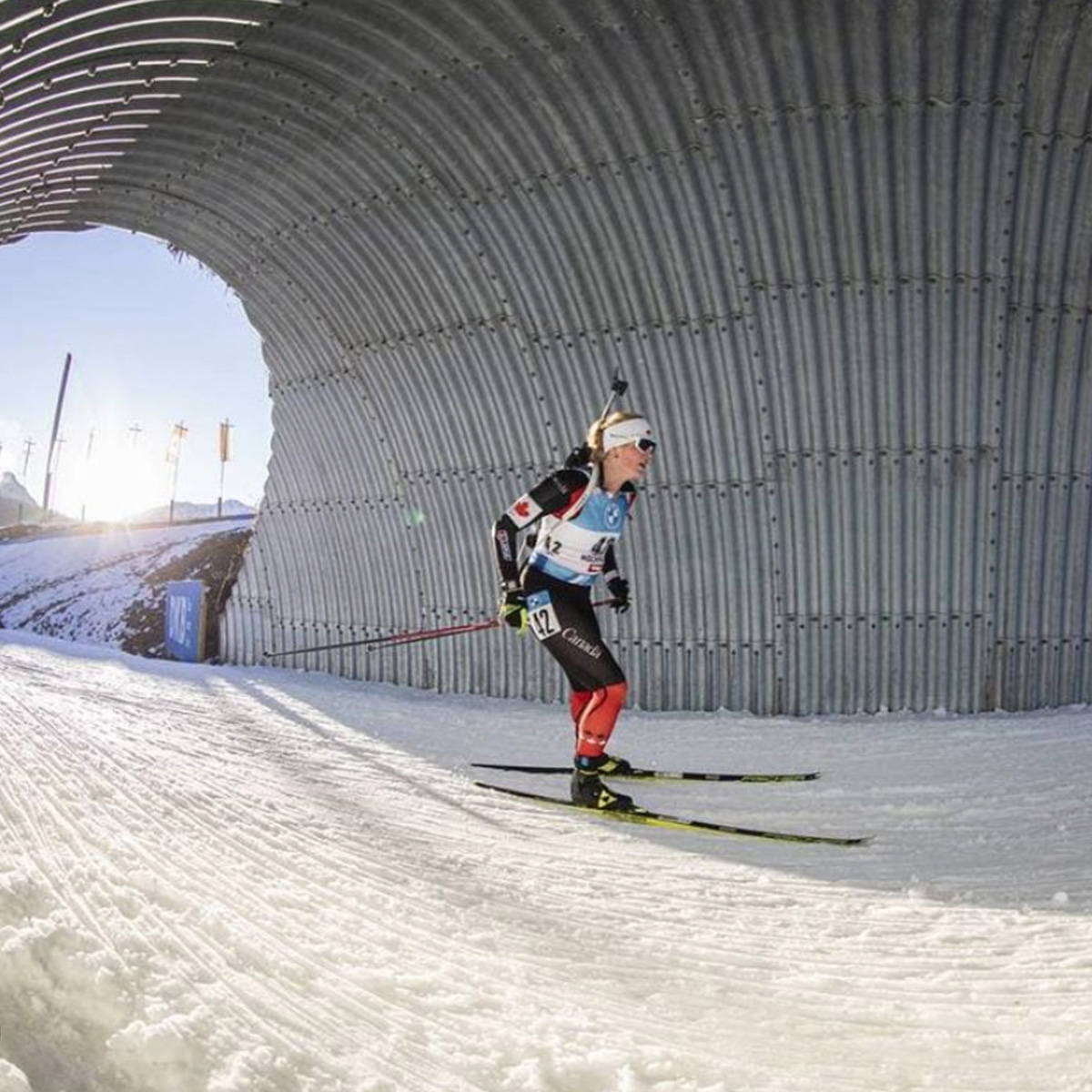 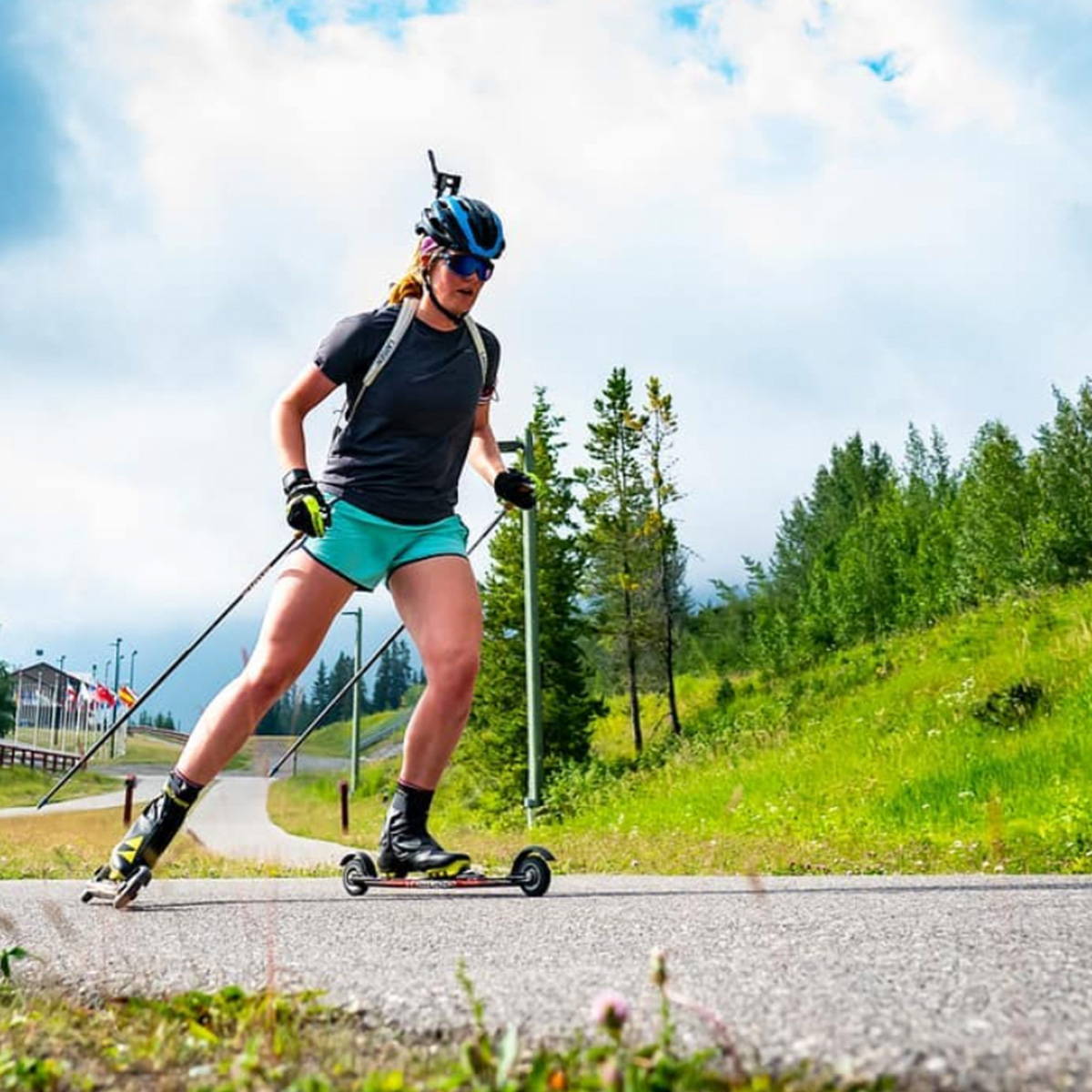 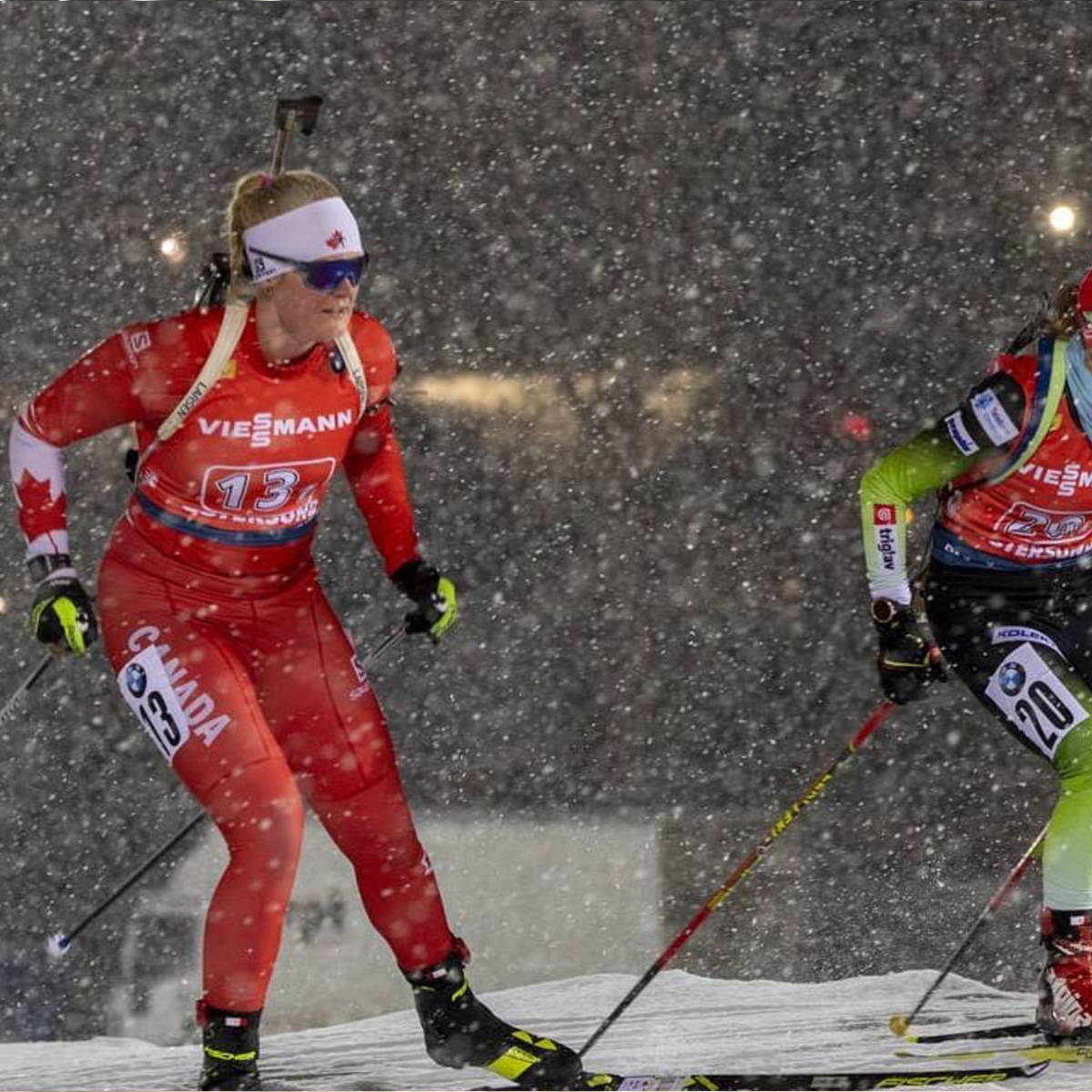 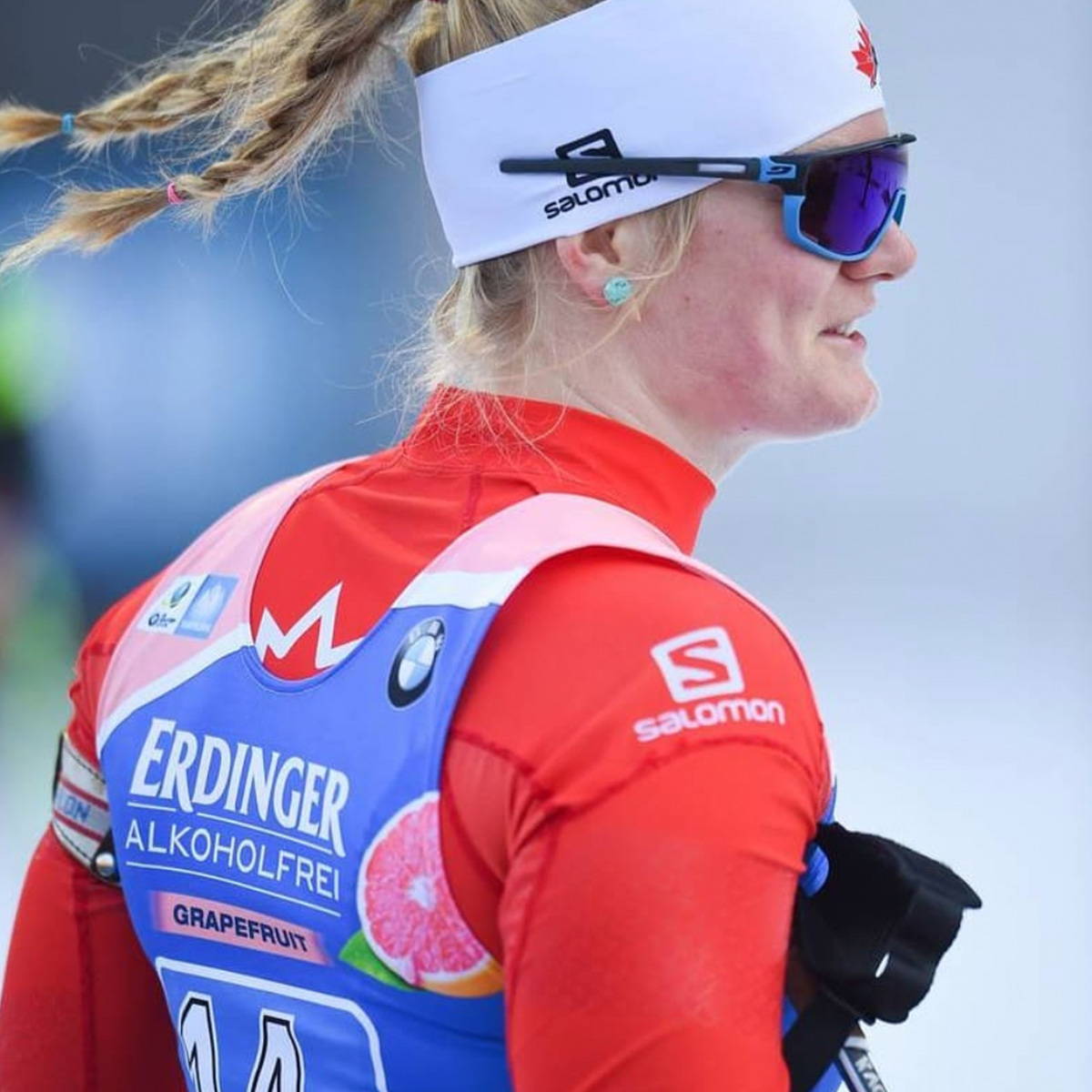